Francesca Romana Pinzari was born in Perth (Australia) in 1976. She lives and works in Rome. She works with video, installation, performance, sculpture and painting. Her work has a performative approach, she starts her research from the body to talk about physical, cultural, political and religious identity. She takes herself and her own experiences as a starting point. Her works are intimate portraits that speak about universally known concepts in which viewers can identify.
In her installations made of horsehair and her own intertwined hair, the relationship with the body and the organic becomes immediate. She often uses the hair of people who want to be part of her projects so that the work of art becomes a bodily extension of the subject itself.
Her latest cycle of works focuses on the concepts of nature and alchemy; thorny branches and opalescent crystals come together to give shape to sculptural installations that show themselves as precious votive objects concealing mysterious alchemical rituals.
She gives a mystical preciousness to the thorns of weeds and everyday objects. The transformed and embellished domestic objects hide a veiled violence.
She won numerous awards including: the Special Prize Riccardo Costantini Gallery of the Arteam Cup 2016, in 2011 the Young Talents Award of the Municipality of Rome and a residency at the SVA in New York. In 2010 she was finalist for the Celeste Award and she was selected for the Expectations exhibition in New York. 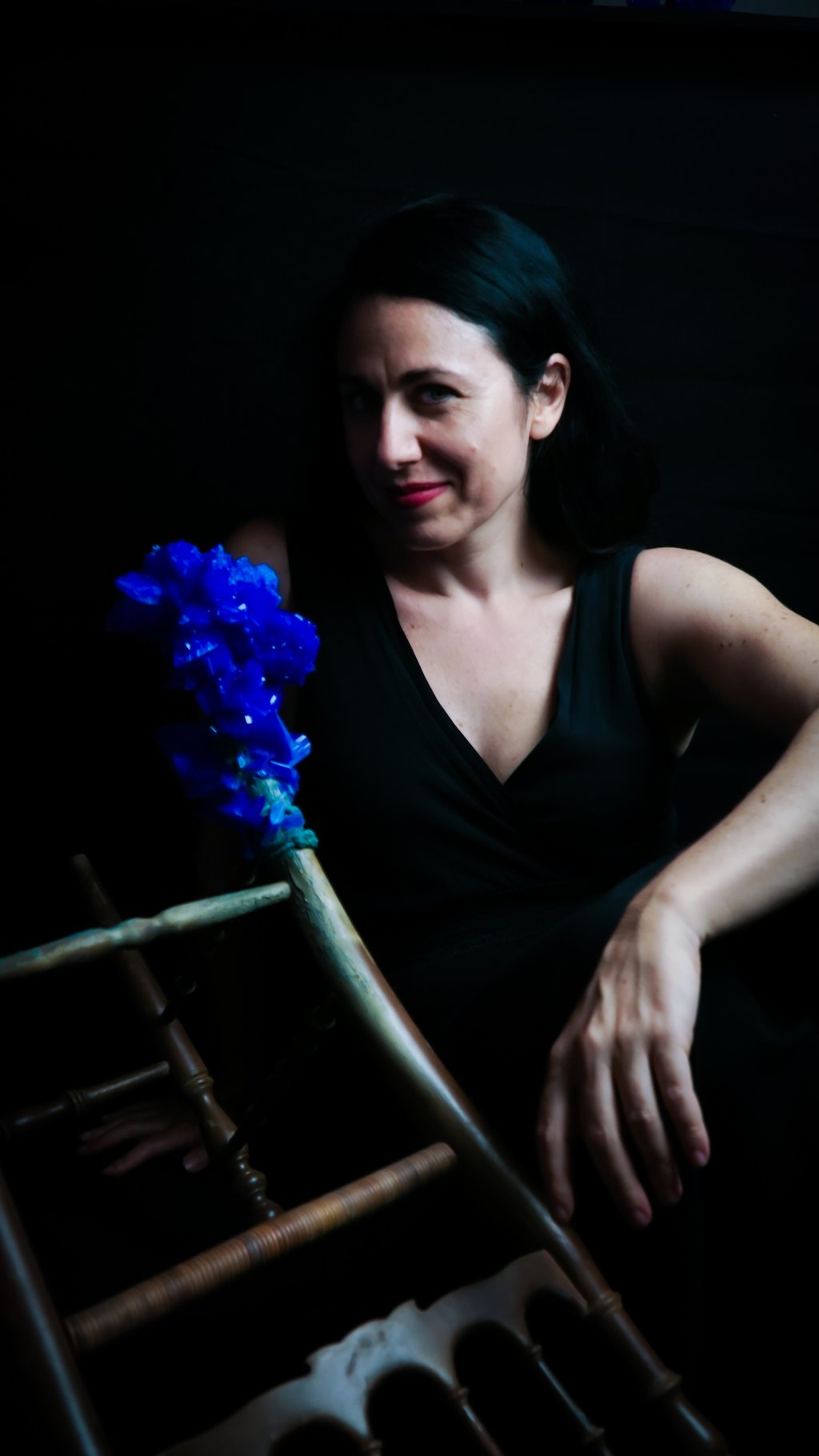