Emanuela Barilozzi Caruso was born in Rome. She lives and works in Palermo.
She Graduated at the Academy of Fine Arts of Brera in 2018, after studying painting with Alberto Garutti. Her work is characterized by the use of photography, drawing and action that adapt to the situations in which she finds herself interacting. The interest of Barilozzi Caruso focuses on the relational processes experienced in first person with a time that is always very extensive and diversified, whose result is revealed with works on paper, photographic prints and performative actions.


“I only believe in art and without it I feel lost. I find no meaning in a life without books and paintings / drawings. As far as I know I can do nothing else, I have never wanted to learn anything else for biological reasons concerning my human being and because I doubt reality, even if deep down I know that even works of art, in a certain sense, they are an illusion ”.


Among her last residencies: Bridge Art fully_grounding winning the 2020 competition "The invisible theater of hospitality" (Noto); KaOZ Art Residency, 2020 (PA); VIR Viafarini-in-residence, Milano, 2019; Dolomiti Contemporanee 2018; BoCS Art, Cosenza, 2017.
As a professional actress, from 2001 and 2011 she was formed between Europe and the United States studying among the others with Philip Seymour Hoffman, Pina Baush, Judith Malina, participating in many short films and movies, working with great Italian masters such as Marco Bellocchio awarded by Spike Lee, 2016, and winning several awards for best actress. In 2012 she won the world contest organized by the band Sigur Ròs and in 2015 for the photographer of the Magnum agency, Alex Webb, Emanuela was indicated among the best young photographers.
Her photos have been selected by Galleria Continua (San Gimignano) and Galerie Perrotin (Paris) in 2015; her photo appeared on “L’Officiel Italia”, “Vogue” and “Repubblica”. 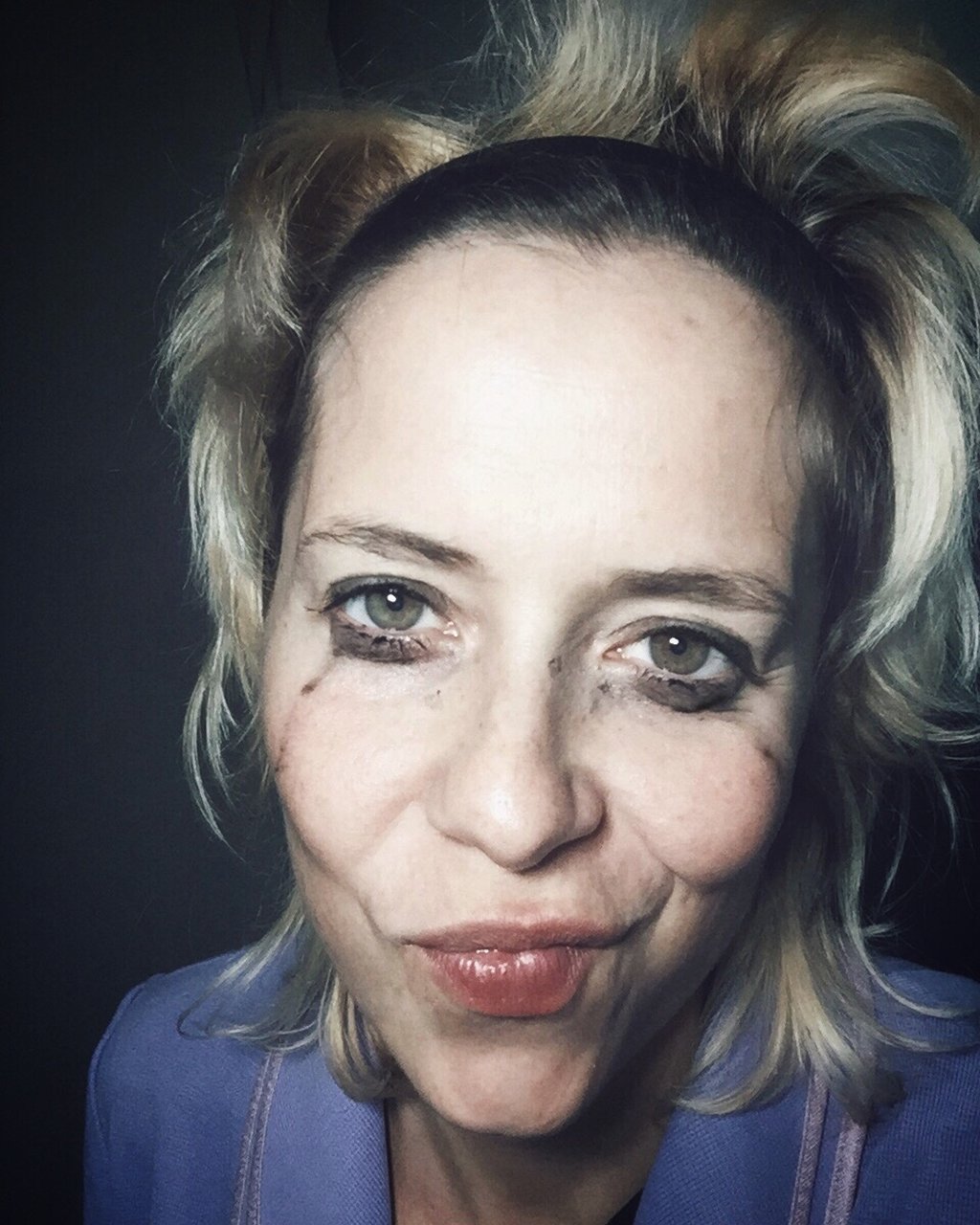