Cesare Pietroiusti was born in Rome in 1955. He lives and works in Rome.
In 1979 he graduated in Medicine with a thesis in the Psychiatric Clinic.
Since 1977 he has exhibited in private and public spaces, in Italy and abroad. In the same year he was co-founder of the Jartrakor Study Center and, in 1980, of the Journal of Psychology of Art, Rome. Cesare Pietroiusti's artistic research expresses interest in paradoxical or problematic situations hidden between the folds of the ordinariness of existence: thoughts that come to mind for no apparent reason, small worries, sort of obsessions considered too insignificant to become a reason for analysis, or of self-representation. All this led him to explore choices and intentions made by others, as well as to make such choices of others his own.
In 1997 he collected in a publication Non-functional Thoughts, a hundred parasitic ideas, incongruous or in any case without apparent purpose, formulated as instructions for the realisation of artistic projects. On several occasions, some of these instructions have been chosen and created by others, artists and / or curators, and then exhibited in exhibitions to which the artist had been invited.
In recent years his work has focused mainly on the theme of exchange and on the paradoxes that can arise in the folds of economic systems and economic orders. Since 2004 he has irreversibly transformed other people's banknotes; distributed for free tens of thousands of individually produced and signed drawings; sold stories; ingested banknotes at the end of an auction and then returned them to their rightful owner after evacuation; opened shops where the goods for sale are banknotes and the "currency" with which they can be purchased is the buyer's gaze; organized restaurants in which at the end of the meal, instead of paying, you receive the money of the price of the food written on the menu, set up exhibitions and trade fair stands where the works are on sale not in exchange for money, but for ideas or proposals of visitors.
Pietroiusti identifies in the laboratory practice a model that, by combining training and exhibition activities, offers the possibility of horizontal and collective development of thought and forms of overcoming disciplinary specificities.
Pietroiusti is one of the coordinators of the Oreste: residences and projects (1997-2001) and of the conference How to explain to my mother that what I do is good for something:? (Link, Bologna 1997).
He is also co-founder of Nomads & Residents:, New York, (2000), curator of CSAV, Fondazione Ratti, Como (2006-2011), professor of “Laboratory of Visual Arts”, IUAV, Venice (2004-2015); MFA Faculty, LUCAD, Lesley University, Boston (2009-2016). He is co-founder and President of the Lac o Le Mon Foundation, San Cesario di Lecce, since 2015.
Since July 2018 he has been President of the PalaExpo Special Company in Rome. 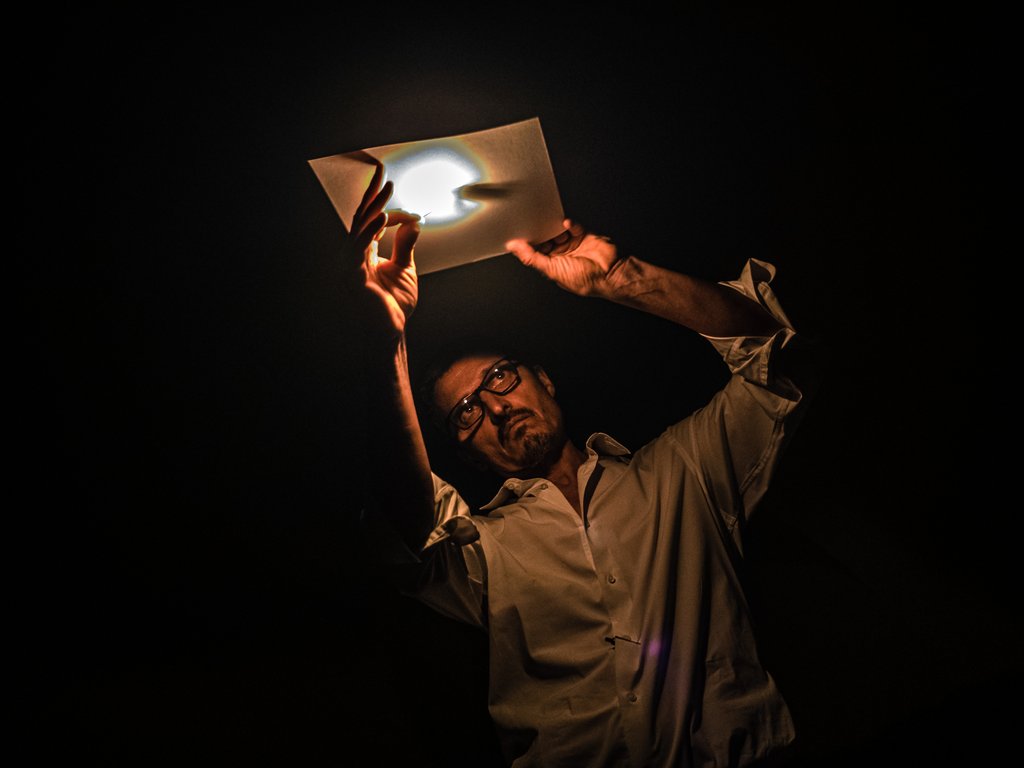