Luca Valerio was born in Fondi (LT) in 1966. He lives and works in Rome.
His practice branches from sculptures to videos, from photographs to installations. Usually he uses everyday objects, frequently taken from his private life, or common objects of design to create ‘assemblages’.
His work concerns identity and it often investigates the idea of ‘home’. Home, as a safe space with a clear identity, is transformed and often defaced. In his installations the private space of the house overlaps the public space of the exhibition, blurring the boundaries between the two opposite spaces.
By using and recontextualising furniture and objects from his own home, he challenges the space’s identity and also deals with the crisis of the concept of authorship.
Luca Valerio is a lecturer in Video Editing and Coordinator of the School of New Art Technologies of the Academy of Fine Arts in Rome. 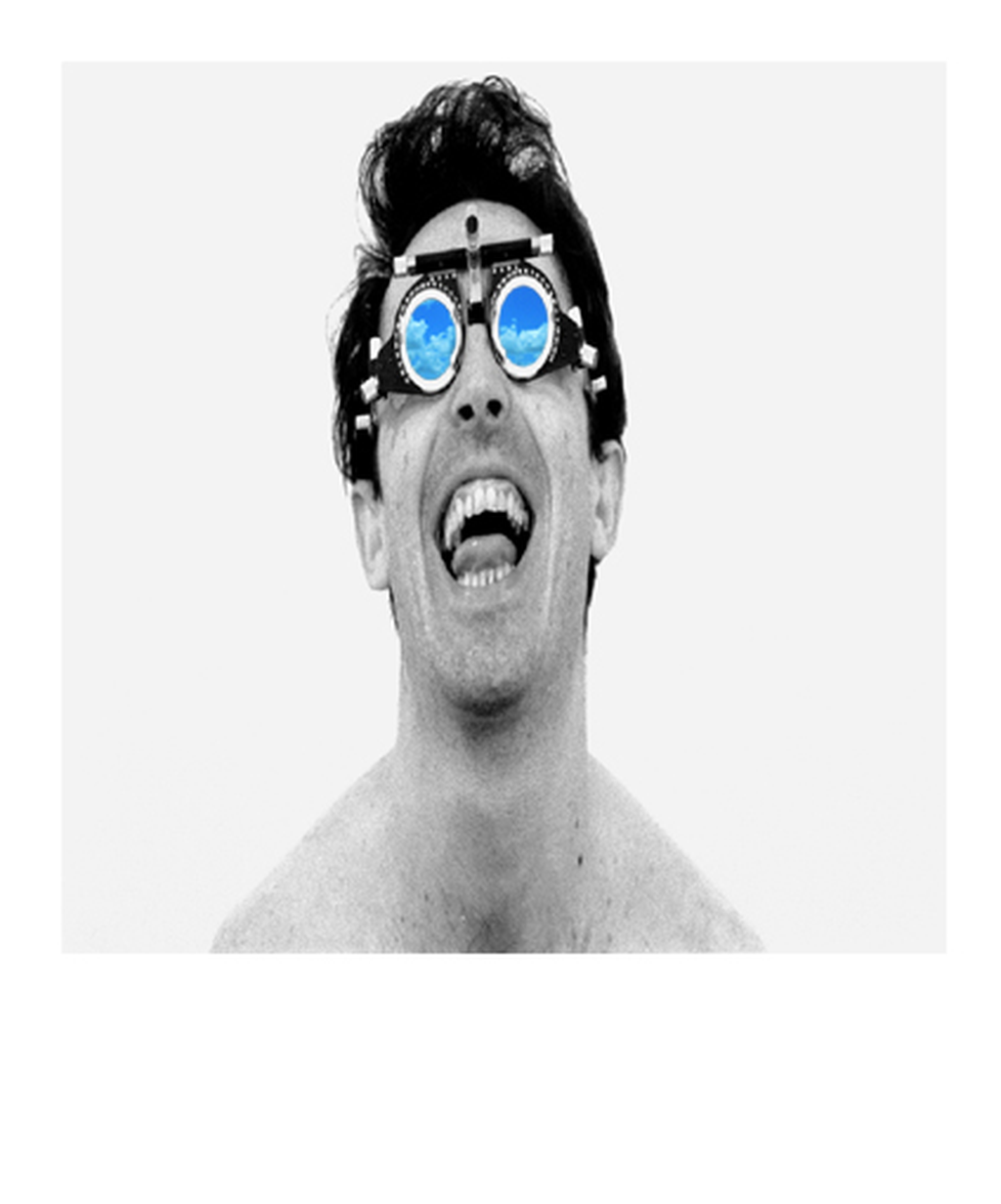