Iginio De Luca was born in Formia (LT) in 1966. He lives and works in Rome.
De Luca is an eclectic artist and musician. In the last years, his artistic research has been focused mainly on the production of video, photographs, sound installations but also on works that he defines as “blitz”. Considering them between urban art and performance art, the artist sometimes acts by flying over place, others by projecting on public buildings and then running away, and others going to some space and bringing elements of strong disturbance and visual impact. Interweaving ethics and aesthetic, technology and behavioural actions, Iginio claims the interaction between the environment and the audience, denouncing, with irony and responsibility, the crisis of value in our contemporary era.
In 2019, Mincione Edizioni published his book Blitz, curated by Claudio Libero Pisano. Some of his videos have been projected in several festivals in Italy and abroad. In 2018, he participated in “Martedì Critici”. He has been invited to various residencies such as Bocs Art Cosenza, Apulia Land Art, Fourteen Artellaro di Lerici, Atelier d’artista ai Mercati di Traiano. His works are part of numerous public and private collections.
He teaches Decoration and Multimedia Installation at the Academy of Fine Arts of Frosinone. 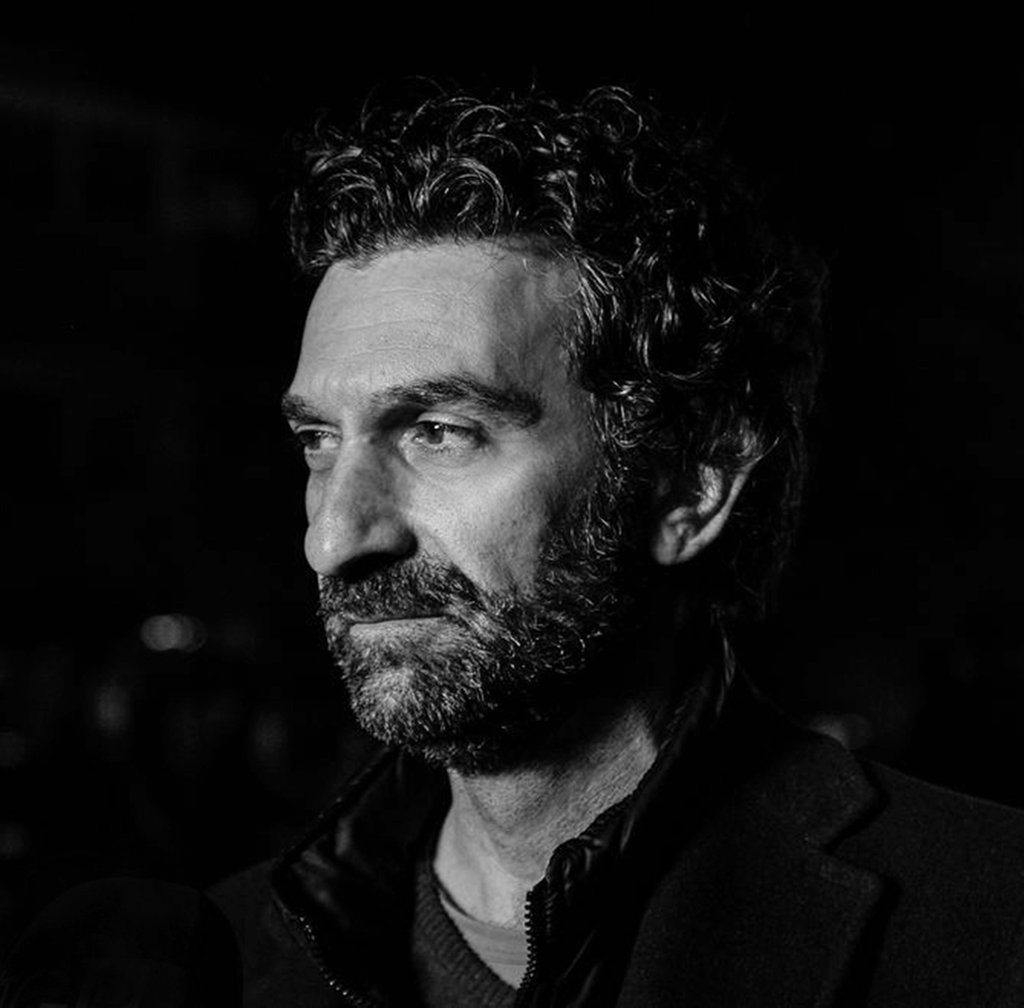