Adrian Tranquilli was born in Melbourne, Australia, in 1966. He lives and works in Rome.
He spent the first few years of his life between Australia and England, later he settled in Italy with his family. After graduating from high school, with a specialisation in classical subjects, his multicultural background guided him towards the studies of cultural anthropology, which he began attending in 1985. During the course of his studies he came into contact with the anthropologist Ida Magli, with whom he established an intense collaborative relationship which lasted over thirty years. The artistic training of Adrian Tranquilli has been extremely impacted by the teaching of Toti Scialoja, of which he was assistant for a decade from 1988 to 1998.
In the same period he regularly attended the artists' studios at Pastificio Cerere and collaborated with Nunzio as an assistant for several years. Adrian Tranquilli began to exhibit in 1990 with the first exhibition in Ascona (Dedalus, Casa Serodine). From the very beginning he developed an original formal language, based on themes explored in the course of his cultural anthropology studies. Particularly interested in the representation of the female figure and its role within a cultural model, such as the Western one, based mainly on the male domain. His first major solo show is Sei Senza Nome in 1995, presented at the Borromini's Oratorio dei Filippini in Rome, and at the same time in the Studio Miscetti in Rome which he continued to collaborate with until today, creating several solo exhibitions: Futuro Imperfetto 1998, Evidence 2001, Don't Forget the Joker 2006, After the West 2016.
From the exhibition Futuro Imperfetto, and especially from Evidence onwards, Tranquilli's work began to focus especially on the critical analysis of male representations conveyed through the visual language of the fantasy world, superheroic comics and graphic novels.
Although the work of Adrian Tranquilli is predominantly sculptural, characterized by impressive environmental interventions that aim to involve the viewer by distinguishing itself due to a strong visual impact, he has nevertheless realised works ranging from photography to interactive projects, up to productions of videos and short films.
He has often collaborated with directors such as Daniele Luchetti, Chiara Clemente and Giancarlo Soldi, as well with designers such as Giuseppe Camuncoli and Gabriele dell'Otto but also musicians such as Bruno Moretti or Lucia Ronchetti or writers and scholars such as Alberto Abruzzese, Marco Arnaudo, Sergio Brancato, Enrico Fornaroli, Omar Calabrese. 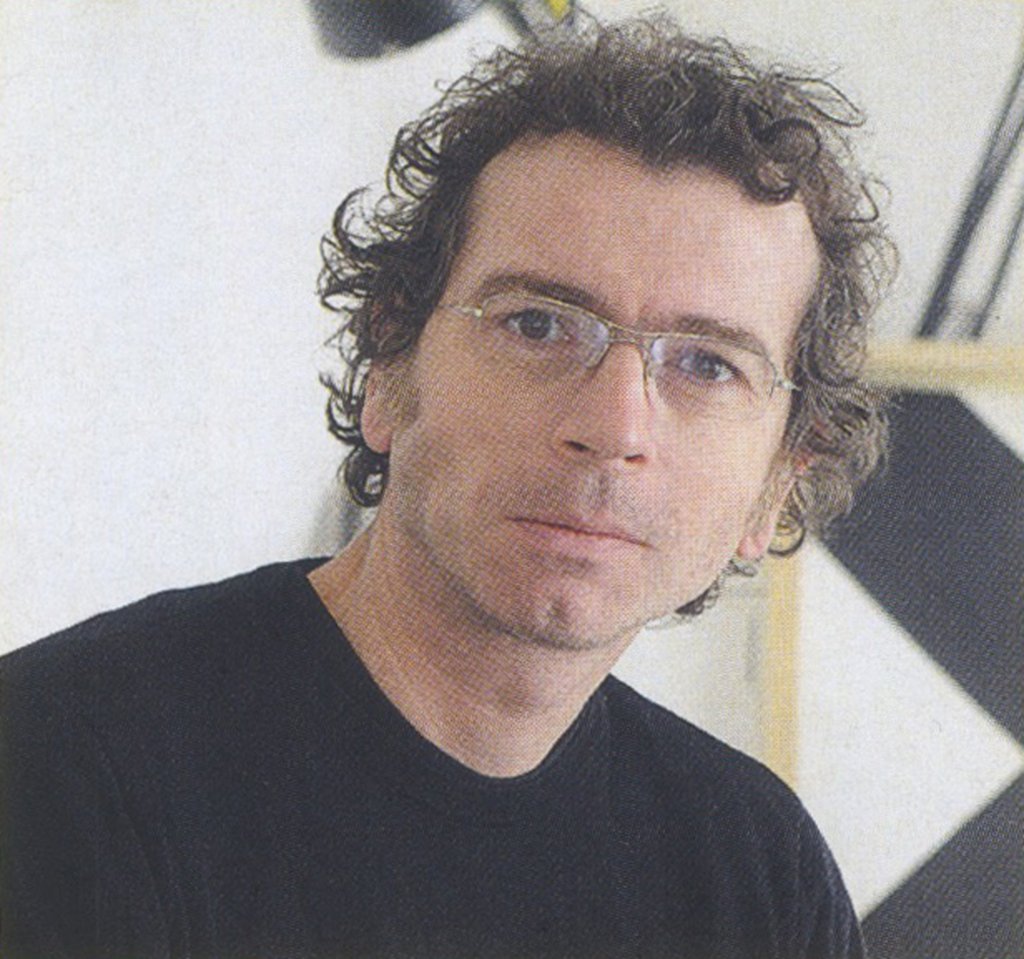