Leonardo Petrucci was born in Grosseto (Tuscany) in 1986. He lives and works in Rome.
He studied at the Academy of Fine Arts in Rome, where he graduated in 2009 with a thesis on the relationship between art and alchemy, a field that is still important for his research. Since 2012 he has worked in his studio at the Pastificio Cerere in San Lorenzo district in Rome.
His artistic research focuses on some themes which have always fascinated human beings for their mystical and symbolic features: Sacred Geometry, Alchemy, Kabbalah and Astrology.
The intertwining of these themes with contemporary and scientific fields such as Biology, Quantum Physics and Astronomy, plays a fundamental role in his works, heightening the authenticity of the global vision.
In 2020 he is among the winners of Cantica2, call promoted by MEACI and MiBACT. In 2019 he is among the winners of the Lazio Region call for “Art on the Paths”. In 2017 he won the International Contemporary Generation Award of the LUISS Creative Business Center and in 2016 he was finalist at the Talent Prize (MACRO, Rome). 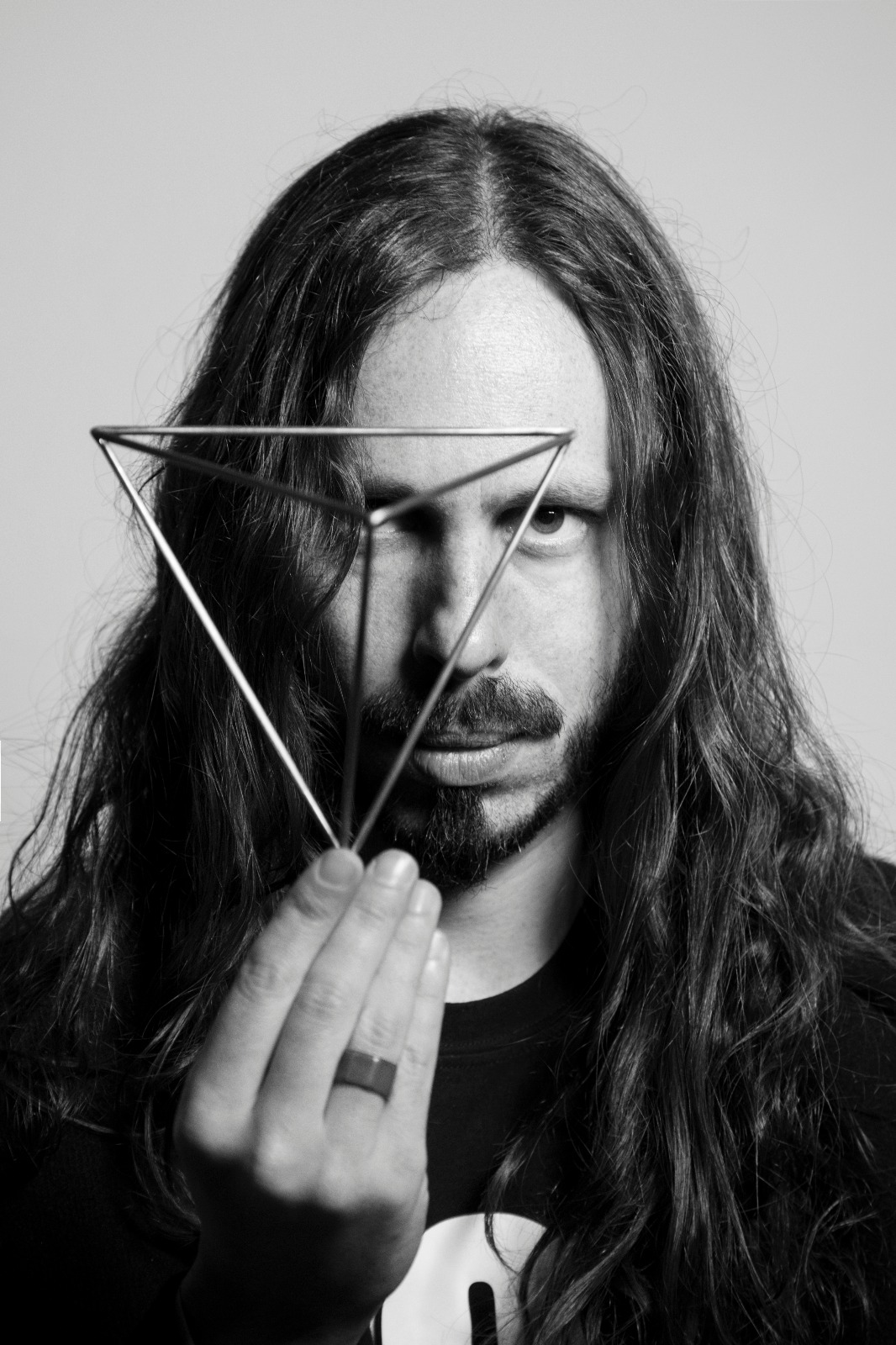