Filippo Riniolo was born in Milan in 1986. He lives and works in Rome.
He graduated in 2011 at the Academy of Fine Arts in Rome. His research ranges among poetic, political, social and historical topics, as well as current events. His areas of interest include the link between body and power, queer studies, gender studies, post-colonial studies. Among his research tools we find painting, photography, installation, performance, sound and video. 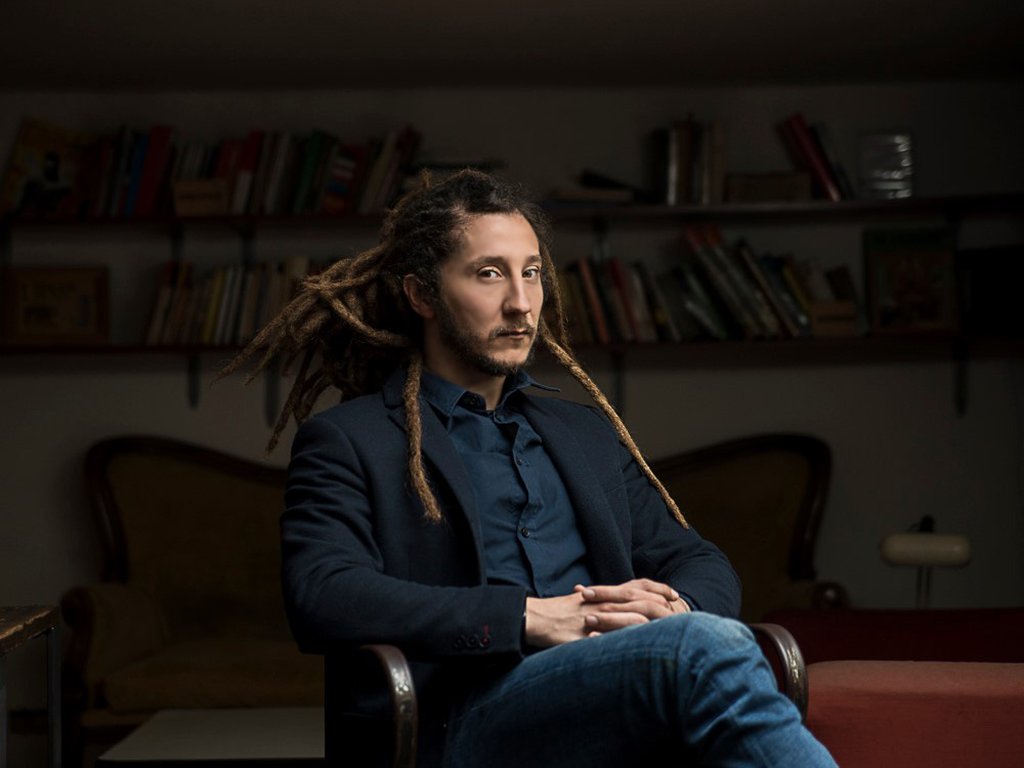